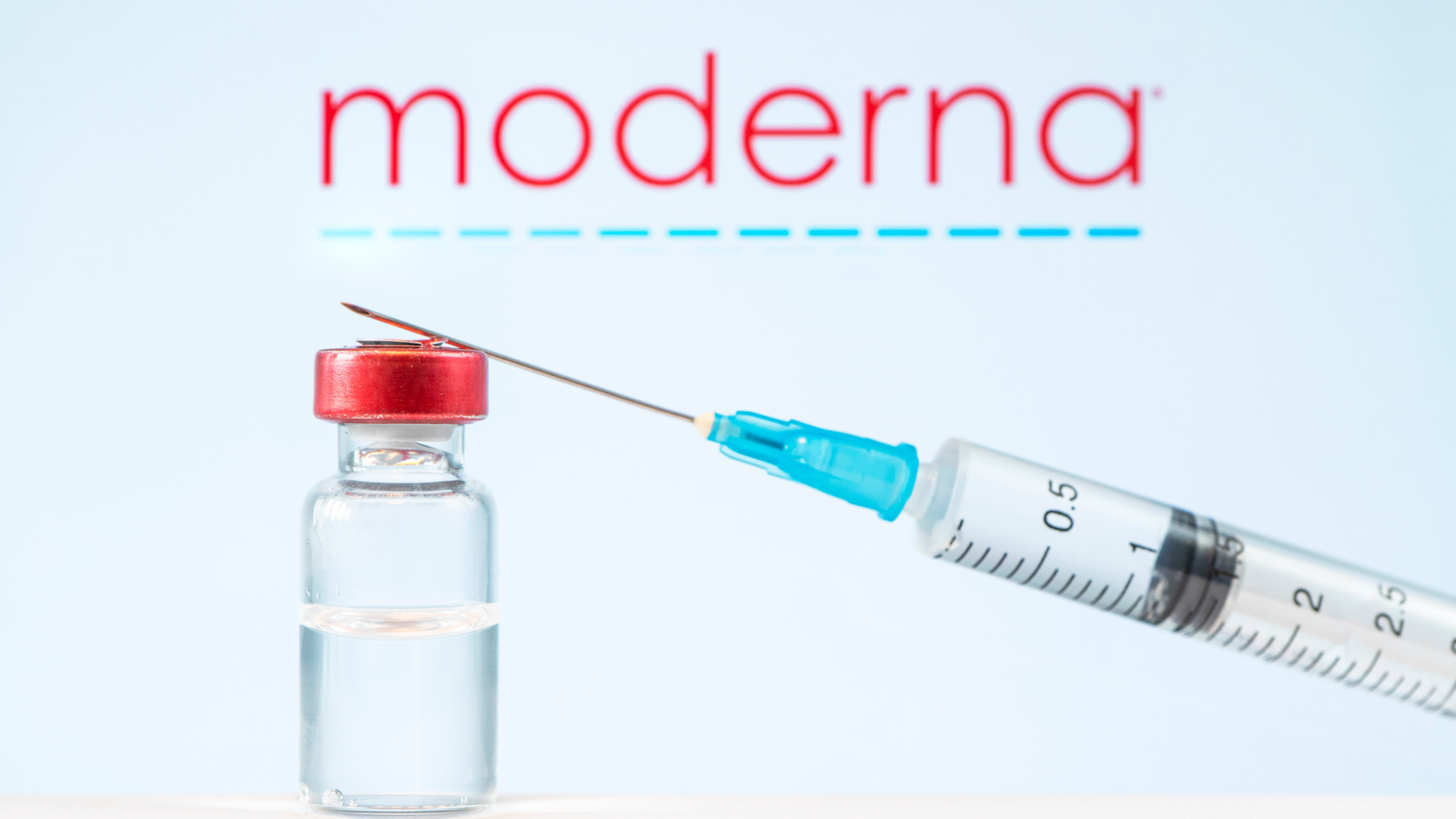 Long before the Covid-19 pandemic, I touted Moderna (NASDAQ:MRNA) as the next wave in biotech. After its Covid-19 vaccine showed effectiveness, I called MRNA stock “the stock of the decade.” Then I bought some shares. After calling them fully valued in October,  I sold, booking fat profits. 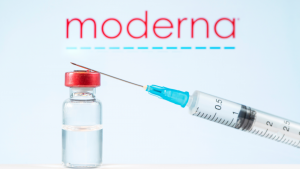 But even before my warning, MRNA stock was falling. Shares hit an all-time high close to the $500 level in August. In early October, they were trading closer to $300. Today, they sit below $150.

The problem is that Moderna had become too closely identified with Covid-19. The company is expected to report its 2021 numbers on Feb. 24. Analysts expect $17.9 billion in sales, almost all from the vaccine.

The real question for investors now is whether Moderna will be a one-hit wonder like fellow biotech Gilead Sciences (NASDAQ:GILD) or if it will benefit from a drug discovery system like Regeneron Pharmaceuticals (NASDAQ:REGN).

Is Moderna a One-Hit Wonder?

MRNA stock is now trading for less than 6 times revenue and less than 9 times earnings. But that doesn’t make shares a bargain. That’s because Moderna is perceived as a one-hit wonder.

To investors, it looks like Gilead Sciences, which saw shares go to the moon thanks to its very successful hepatitis C drugs. But Gilead is like the M. Night Shyamalan of the drug business. His film, The Sixth Sense, was a huge success in 1999. While Shyamalan is still a good director, none of his movies have garnered the attention or rave reviews of his first hit.

In recent years, Gilead has gone on a massive acquisition spree, spending more than $26 billion in 2020 alone. It has become a massive supplier and generated sales of $27.3 billion last year. Shares have an impressive dividend yield of 4.8%, but GILD stock is now a value play, selling for just 12.4 times earnings after peaking in 2015.

Or a Hit Machine?

I never saw Moderna as purely a drug company. I saw it as a system for drug discovery. The system is built around messenger RNA (mRNA). This carries instructions to cells for creating new proteins. In the case of its Covid-19 vaccine, the instructions tell cells to create antibodies against a disease they haven’t yet experienced.

Moderna has used its Covid-19 success to fund a host of other medications, including a cancer vaccine with which it has a 50-50 profit-sharing deal with Merck (NYSE:MRK). Only one of its other prospects, however, has reached the Phase 3 trial stage. So, MRNA stock is still a Covid-19 play.

Once Moderna proves it has a system rather than just a hit drug, it could be like Regeneron, which has a system for discovering and testing drugs with its VelociSuite mouse models. Since I touted Regeneron in 2019, shares are up 84%. Its drugs include a Covid-19 treatment, but it also has an extensive pipeline.

The problem is that investors value individual drugs more than they do a system for creating them. Despite its success, Regeneron trades for just 4.3 times sales and just 8.6 times earnings. That’s almost identical to Moderna’s P/E.

The Bottom Line on MRNA Stock

I have long compared today’s drug companies to oil wildcatters in 1930s Texas. They put vast fortunes into efforts that could be dry holes but could also become gushers.

While I trust systems more than individual drugs, that’s not how the market works. Until Moderna gets something through clinical trials, it will remain a Covid-19 play and MRNA stock will remain cheap.

Right now, Regeneron is the better play because it has a longer track record. Moderna’s current windfall may be like a fracked well, with profits dissipating long before the patent runs out.

But Moderna will be back, and you’ll want to be in shares before that happens. Its story has only just begun.

Dana Blankenhorn has been a financial journalist since 1978. His latest book is Technology’s Big Bang: Yesterday, Today and Tomorrow with Moore’s Law, essays on technology available at the Amazon Kindle store. Follow him on Twitter at @danablankenhorn.