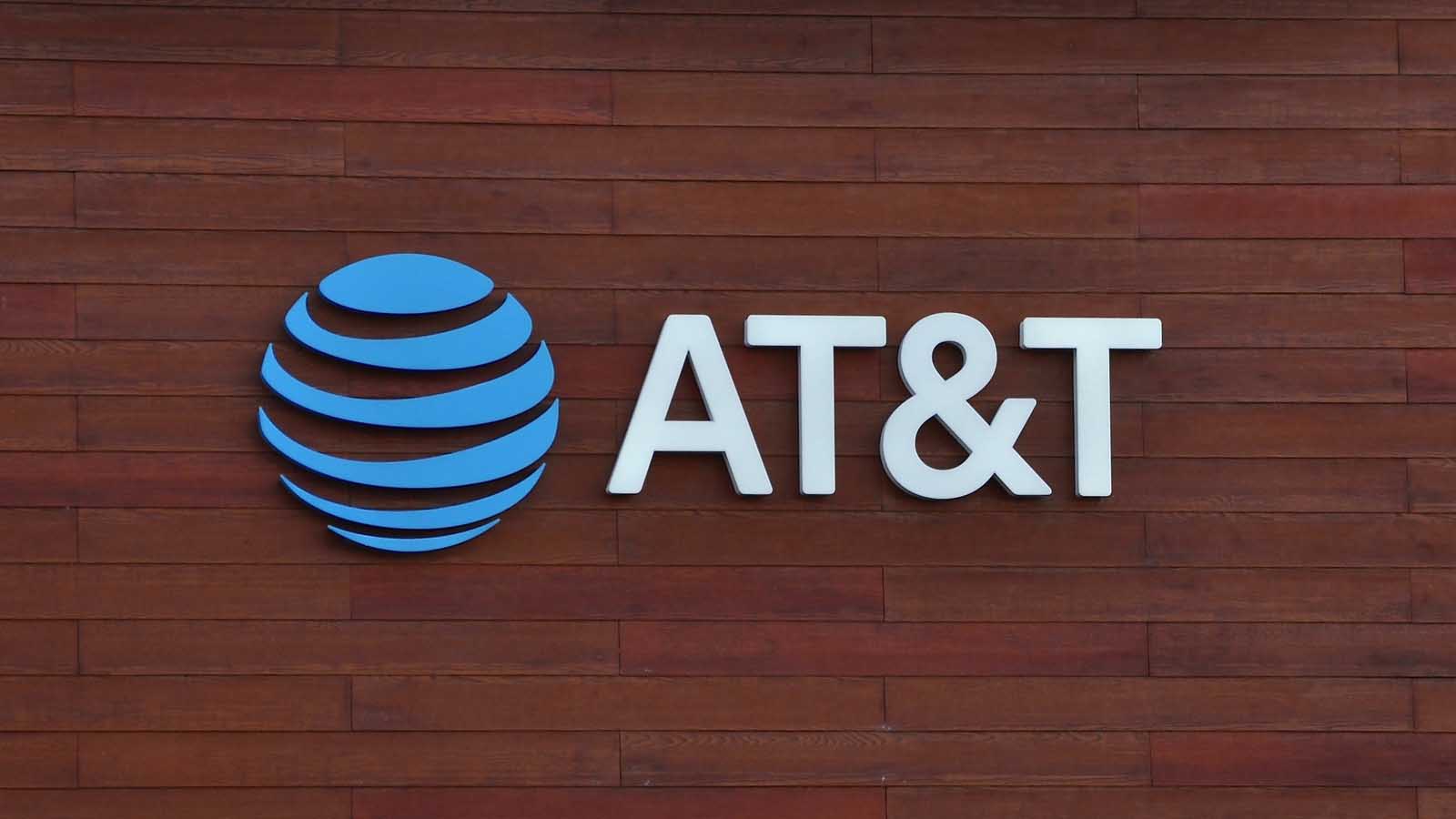 Once the spin-off of Warner Discovery is done in April, AT&T (NYSE:T) stock will again be a bet on the communications business again.

The problem is that this has been a bad business to be in.

Since the start of the century, T stock has lost half its value. It’s now worth less than the $174 billion in long-term debt it carried at the end of last year.

Now it’s going back to basics. Even after its dividend is cut to $1.11 per share following the spin-off, AT&T stock will still yield 4.8%.

A Closer Look at T Stock

The equipment they buy may have a productive life of five years. They buy it with one-year money.

AT&T has always funded its capital spending with debt. It borrows money, it builds, it seeks a return, then it hands that return to shareholders. It is also buying equipment with a productive life of five years, but it’s doing it with 30-year money.

As a result, as I wrote a year ago it’s bondholders who have done best with AT&T. Its debt carries coupon rates as high as 8%. These bonds often carry a premium price but can still offer a fat yield. When there’s a flight to safety, when government money is cheap, you can also reckon on some capital gains.

It also means that the “enterprise value” of AT&T isn’t $167 billion, the way you might estimate the enterprise value of Apple as $2.6 trillion. The debt is also part of that value. AT&T’s value today is closer to $350 billion.

The cost of communication continues to fall. AT&T must invest continually to improve and maintain the network. It’s just not bringing in enough cash to justify the cost.

AT&T has been talking for years about “5G” service. It spent $23 billion last year in government auctions for new “C-Band” spectrum and is now deploying it for $8 billion more.

The downside is it’s only getting $50 per month on its new business lines. It gets as little as $35/month on consumer plans. To boost that, it’s financing iPhones. This boosts its revenue and gives it the comfort of long-term contracts.

Things are even worse on the wired side. I buy AT&T Internet service for $65 per month. But it’s hard for the company to boost that as the falling price of wireless makes that a competitive option.

Now may be the time to buy T stock.

Once the Warner Discovery transaction closes, you’ll get stock in it if you buy now.  About 71% of the new company will be held by current AT&T stockholders. That’s about .24 of a new Warner Discovery share coming to you for each share of T stock you hold at the closing date.

On top of that you’re also promised that $1.11 per share dividend, with its 5% yield. You can sell that back as you would a bond because that’s really what it is. You can then speculate on Warner Discovery’s future at about $5.47 per share, based on AT&T’s current stock price.

On the date of publication, Dana Blankenhorn held long positions in AAPL, AMZN, MSFT, and GOOGL. The opinions expressed in this article are those of the writer, subject to the InvestorPlace.com Publishing Guidelines.